Stephen Newton founded Elixirr in 2009 with one very clear vision - to build the best consulting firm in the world. After extensive years working in industry, he became fixed on making real change happen in businesses - having experienced first-hand the stagnated approach many large corporate firms took to innovation.

Stephen’s entrepreneurial mindset is apparent through the culture of Elixirr – as a leader he believes in empowering people, driving the company with ownership attitude rather than an ‘employee’ mentality (creating a team that want to build a business, not just work for one) and many of the team have gone on run their own successful businesses.

His passion for entrepreneurship has spread wider this year – Elixirr launched Airtime in September 2019 where Stephen himself flies innovative Founders and CEO’s over the places that mean the most to them, sharing their unique story aiming to inspire and excite the next generation.

Prior to forming Elixirr Stephen enjoyed 25 years in the fields of transformational change, strategy and sourcing. Over his career, he has advised the Boards of some of the world’s leading companies across multiple industries. Recently he has been listed as a Global Leader in Consulting, recognised for ‘Excellence in Influence’ by Consulting magazine.

To date Elixirr has won over 35 awards, completed 750 projects (and counting) and celebrated its 10 year anniversary. This year marked an incredible chapter in the firm's story, as Elixirr listed with AIM on the London Stock Exchange.

The future? Continuing to drive disruption and pioneer innovation in the consulting world and beyond… 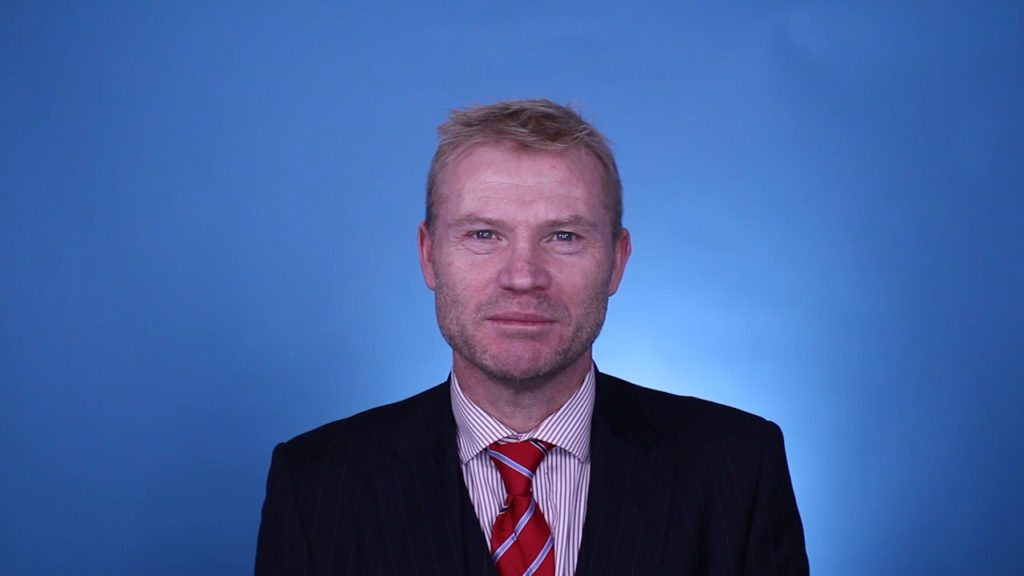